Free Delivery on orders over €99

Free Delivery on orders over €99
€5 OFF ANY ORDER
Join our newsletter >>>
Hello:  Signup | Login
On Sale 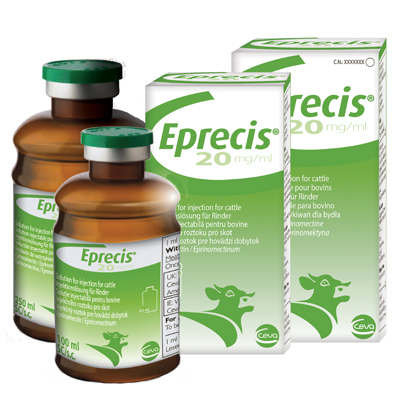 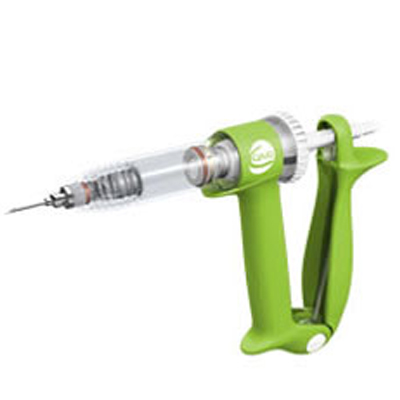 Eprecis Injection for Beef and Dairy Cattle is used for the treatment of and control of gastro-intestinal worms (including inhibited Ostrtagia ostertagia and Cooperia spp.), lungworms, warbles, sucking lice, chorioptic and sarcoptic mange mites in beef and dairy cattle. Eprecis Injection has no withdrawl time for dairy cattle. The Herd pack contains 2 X 250ml bottles, 1 X 100ml bottle plus a free injector.

Withdrawal Time: 63 days for cattle intended for meat and offal, there is no withdrawal time for cattle producing milk for human consumption.

Always read the label and all enclosed information for Eprecis Injection before administering to animals!

Why use an injection over a pour-on?