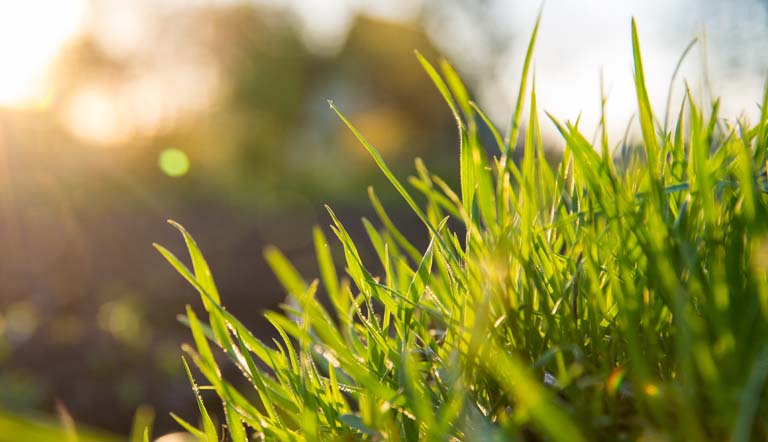 Perennial ryegrass, Italian ryegrass and White clover account for nearly all of the agricultural grass/clover seed sold in Ireland.

Of these, perennial ryegrass is by far the most important.
Other species of grass and clover are not commonly used.

Individual varieties differ in performance characteristics depending on maturity group and ploidy.
These differences may be further exaggerated by factors such as climate, soil type and system of farming. Increased demands on grassland with regard to early spring grass, mid-season product ion, extended grazing in the autumn etc. , mean that care needs to be taken in the selection of suitable grass seed mixtures.

All grass and clover varieties listed in this booklet have a proven record of performance over a period of years at a number of different locations, and are deemed most suitable for Irish conditions.
Growers should give preference to the Recommended List varieties unless there is strong evidence that some other variety is more suited to their conditions.

Head in the second half of May and are ideal for producing high quality silage cuts in late May and mid -July.
Although not bulking up as soon as early perennial varieties, overall silage yields are as good.

Varieties from this group are suited to a broad range of management systems, and should be included in any seed mixture.
Generally their spring growth is not as good as for early perennials, but persistency is better.

Head in the first half of June, and tend towards a prostrate growth habit.
They are characterised by high tiller densities, exhibit good ground cover, and are well suited to long term grazing pastures.
Late varieties produce good quality silage cuts in early June and late July, and are leafy in mid summer.
Generally their spring growth is not as good as for ‘Intermediates’.
Under good grazing.

Note: Total yield, spring and autumn growth are calculated as a percentage of the control varieties.