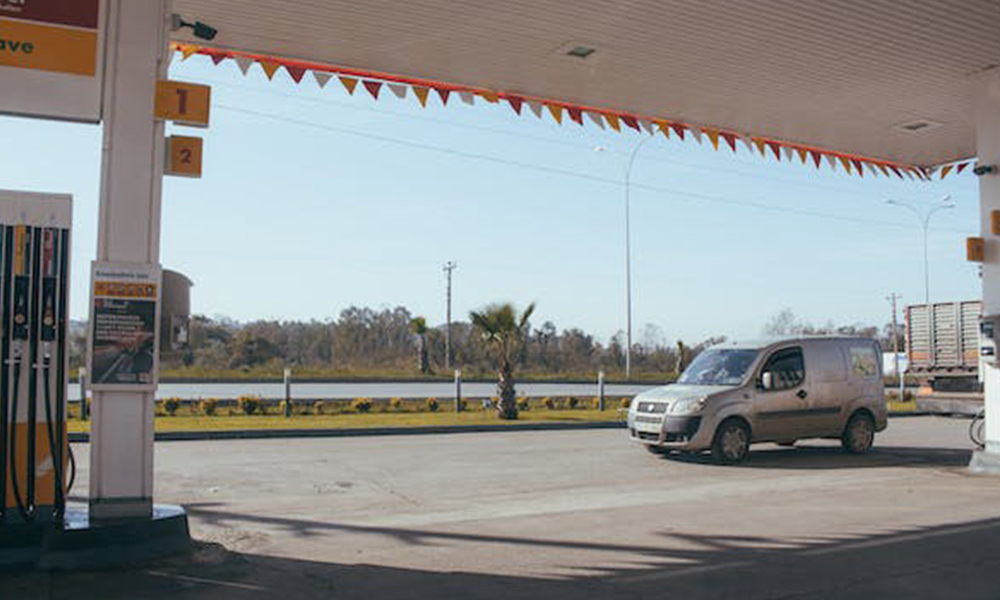 One of the many remarkable aspects of the current fuel crisis has been the reversal of the typical pricing order of petrol and diesel. Prior to the outbreak of Putin's war in Ukraine, diesel was typically a few cent per litre cheaper than petrol. However, since February we have seen a situation where petrol prices have stabilised at somewhere around €1.85 per litre, while diesel has rocketed to as much as €2.05 per litre. In fact, recent data from AA shows that diesel is currently sitting at its second highest monthly price on record.

A cause of dismay

This development has been to the dismay of many farmers, since most of us are dependent on diesel in one way or another. It is estimated that, under current prices, the average diesel motorist's annual fuel bill will be €120 higher than it was this time last year.

But why is the price of diesel so much higher and less stable than petrol prices? Well, according to most analysts, it is fundamentally down to a lack of supply. It is reported that there has been an increase in petrol production and a significant reduction in diesel production in recent months.

However, a little digging reveals a perfect storm of factors leading to high prices at the pump. The decision by the OPEC cartel of oil producing nations (led by Saudi Arabia) to significantly reduce global oil production has been instrumental in keeping diesel prices high.

Aside from this, EU sanctions on the import of Russian crude is surely responsible in large part for the current lack of supply across the continent.

Beyond these, the fact that Big Oil is currently making record profits during a period of supposed fuel scarcity indicates that a significant amount of price gouging is taking place on a global scale.

No clear end in sight

None of this reflects well on those involved in oil production and sale, but then the fossil fuel industry is not renowned for its adherence to an ethical code. What is clear, though, is that there is no clear end in sight for this crisis. Until the war in Ukraine ends, farmers, like everyone else, can expect to pay more at the pumps.

< Previous Post: The ACRES Co-Operation Project: How Will It Work> Next Post: The Debate Over Wormer Regulations: What's It All About?
Read Next 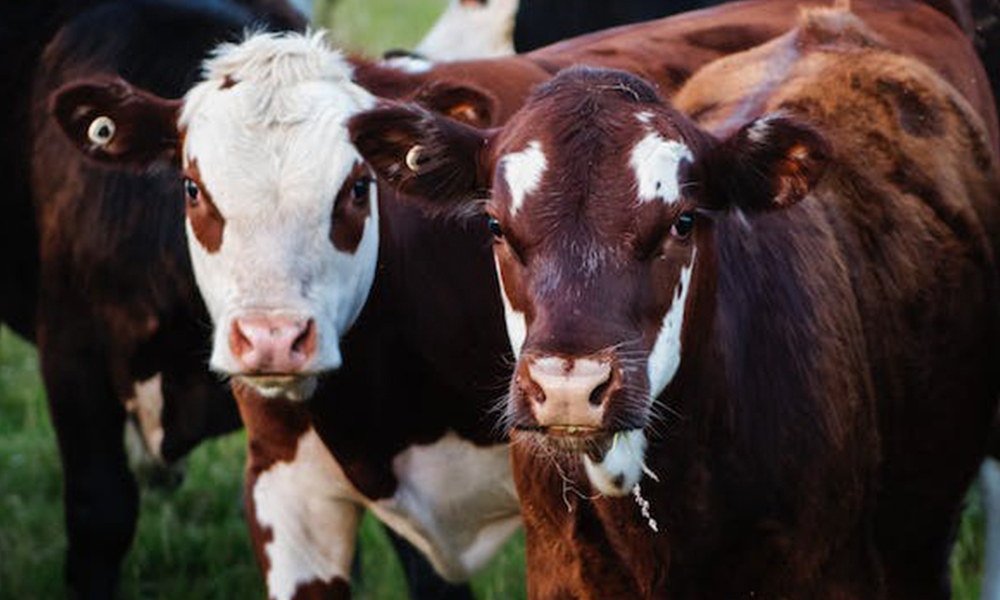 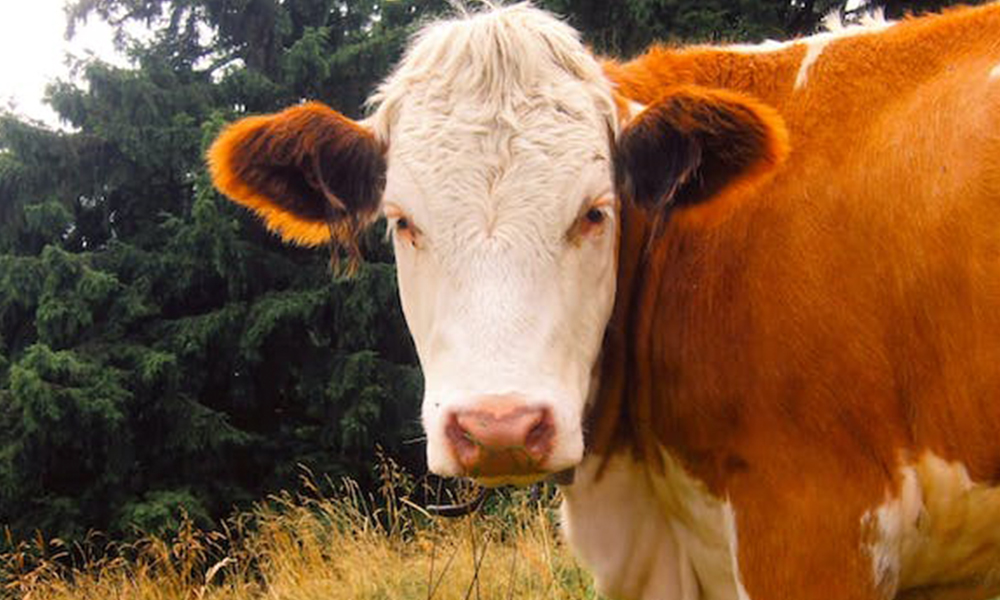 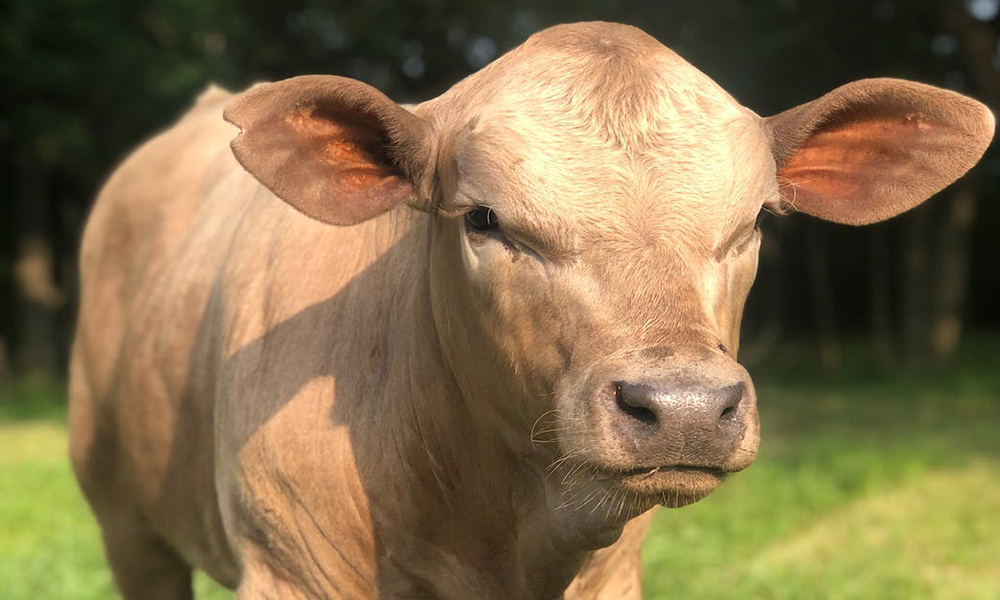 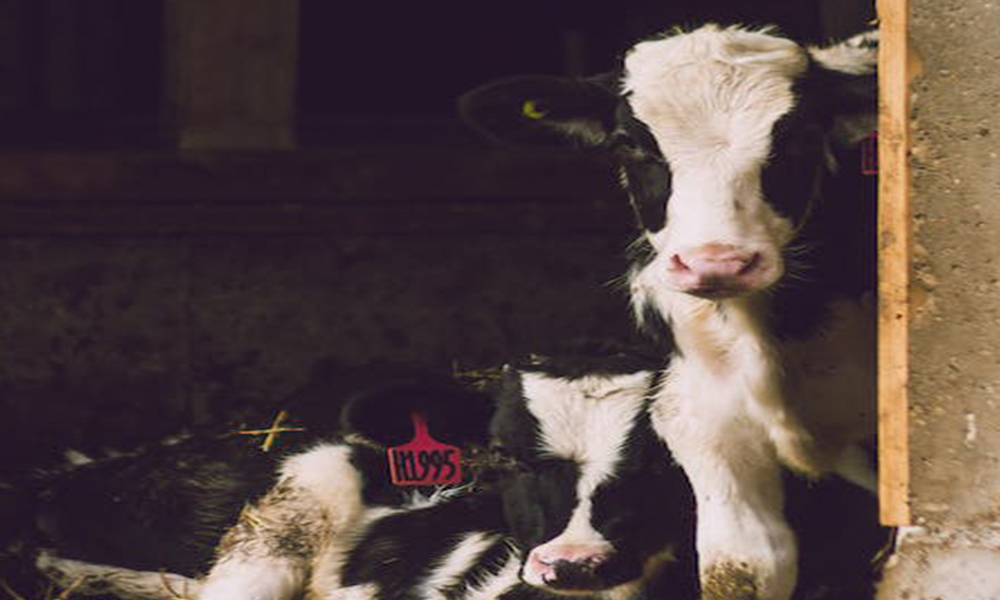