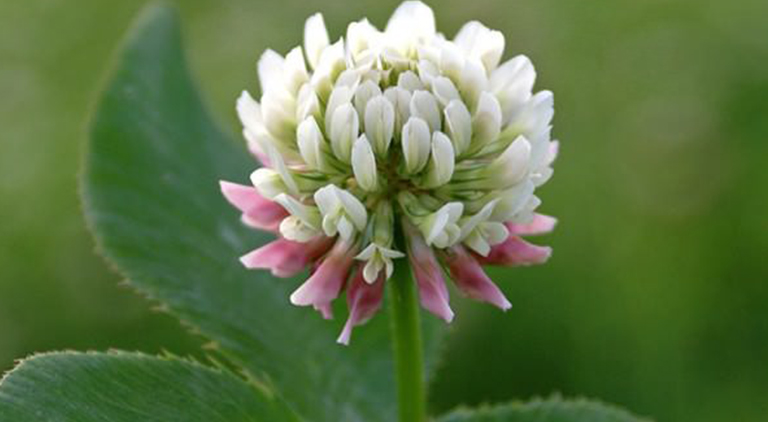 With the level of chemical fertilizer used in the EU at the forefront of politicians’ minds this week, white clover may become a major factor on Irish farms in the very near future. In this week’s second blog entry, Adrian Graham from Dundalk IT tells Agridirect.ie about the benefits of growing white clover.

Recent news confirmed that as part of the new proposed Common Agricultural Policy (CAP), the limit for chemical nitrogen spread in the EU will be reduced by 10% and the closed period for slurry spreading will be lengthened by bringing the existing closing date (15th of October) back to some point in September. This will put pressure on farmers to keep grass growing, but clover could be the answer. Clover has the ability to ‘fix’ nitrogen from the air using rhizobia bacteria that the plant contains within its roots. This nitrogen is then held in the soil and is made available for the grass plants to utilize. This process leads to a much quicker regrowth of grass.

Can Artificial Fertilizers be reduced?

The answer is yes! Studies have shown that the inclusion of clover can create 100-250kg of nitrogen (N) per hectare every year. This can mean huge savings on fertilizer costs. 1kg of nitrogen is equivalent to approximately €1, which could show a saving of €100-250 per hectare every year. Not only is this good news for your back pocket, but it also great for environmental reasons. With a lower level of fertilizer being spread, the loss of harmful greenhouse gases like ammonia, carbon dioxide and methane is reduced. The chance of surface run off is also lowered and this would help keep drains, rivers and lakes clean and healthy. If chemical or organic fertilizer enters a watercourse the oxygen within the fertilizer reacts with bacteria in the water and causes algae to grow on the surface of the water. This process takes the oxygen from the animals living in the watercourse and is called eutrophication. This can lead to fish kills and the depopulation of other species of animals.

Any other benefits to White Clover?

White clover is a highly palatable plant which is very digestible to animals. As a result, food intake will be increased by the animals and their performance will benefit.  Studies have shown that animal carcass weights are increased by around 13% and the live weight gain of lambs can be increased by up to 25%. This is down to the large amount of protein found within the clover plant. This protein is also a huge benefit to dairy farms, as the protein levels in milk will be increased. This leads to a higher price per liter received from the milk processor.

White clover also contains many other essential nutrients which keep the animals healthy. Magnesium is one of these nutrients and helps prevent grass tetany.

White clover is a little bit more delicate than grass and requires extra care to gain the approximate 5-year life span. Care must be taken when spraying the grassland for weeds as clover-friendly herbicides must be used. Care must also be taken that grass does not overcome the clover over the winter period as clover does not grow until soil temperatures reach 10° Celsius, whereas grass grows above 6° Celsius. To combat this issue the fields containing clover should be tightly grazed in the late autumn or early spring if possible.

How is Clover Established in a Sward?

Clover is usually established during a new reseed using a seed mix including clover. However other methods are available. Over-sowing through stitching or broadcasting is a cost-effective way to introduce clover to an existing sward but results can vary, with only around 75% of over-sown fields establishing clover. Soil samples should be taken before the clover is sown and these results should show a pH of 6.3 or more and an index of 3 or above for Phosphorus (P) and Potassium (K). Ideally, the land should be free draining with a low weed population.

White clover can bring great benefits and should not be overlooked when choosing a seed mix for a new reseed. If you haven’t tried it yet, give it a go and at worst the grass will still be there!

Editor’s note: Many thanks to Adrian Graham for sharing his knowledge with us here at Agridirect.ie. We hope you found this piece as informative as we did. For more great content, be sure to like and follow us on Facebook and Twitter!

< Previous Post: Help them help us - get to work on your bee garden> Next Post: Spending a lot of time on the tractor? Mind your back!
Read Next 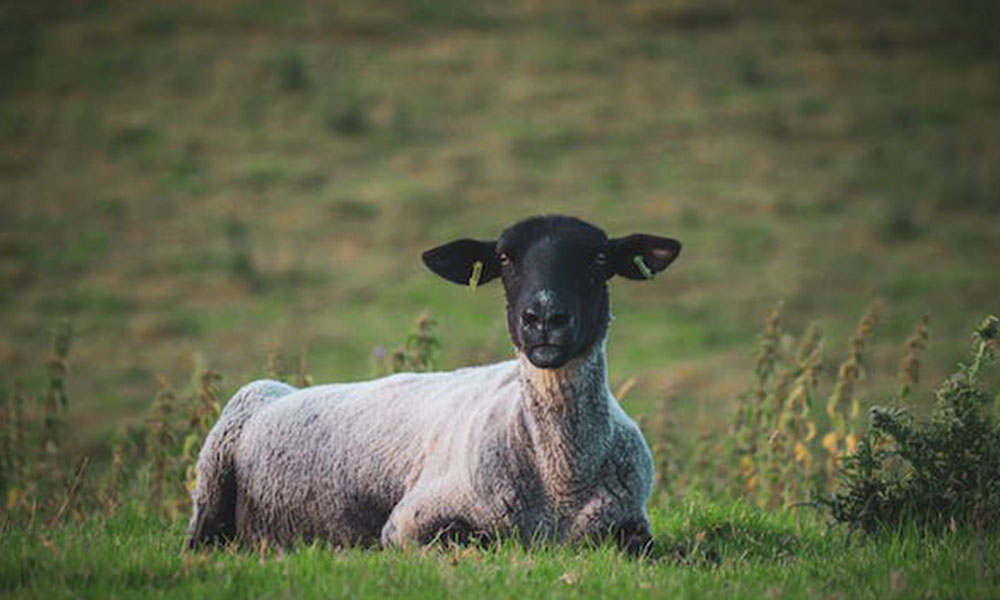 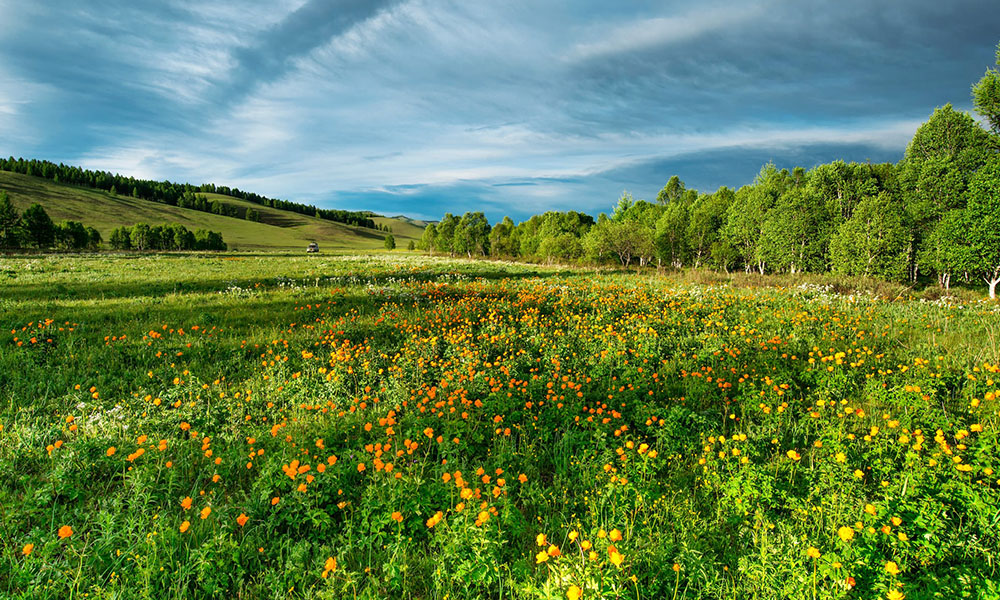 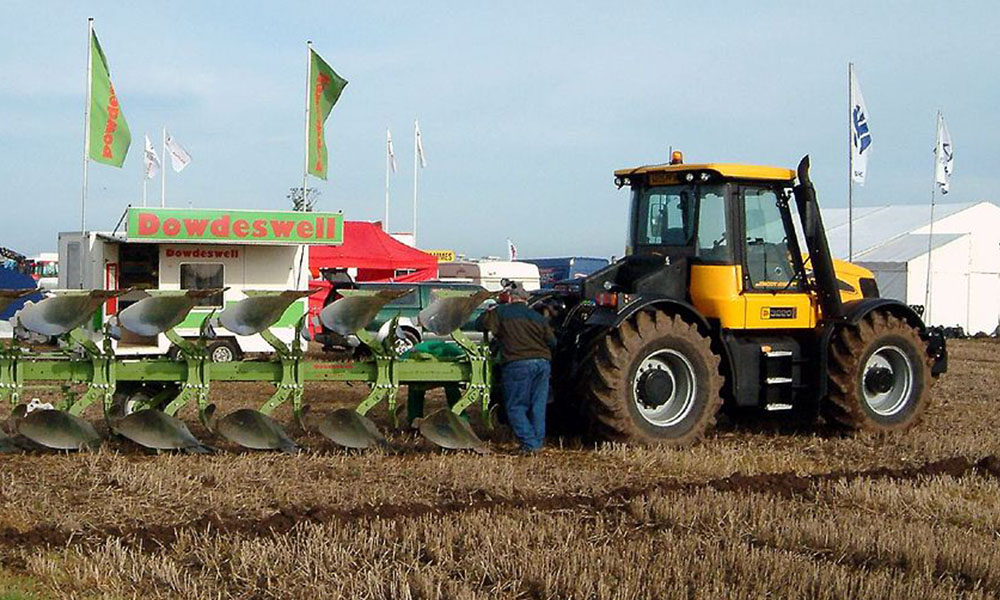 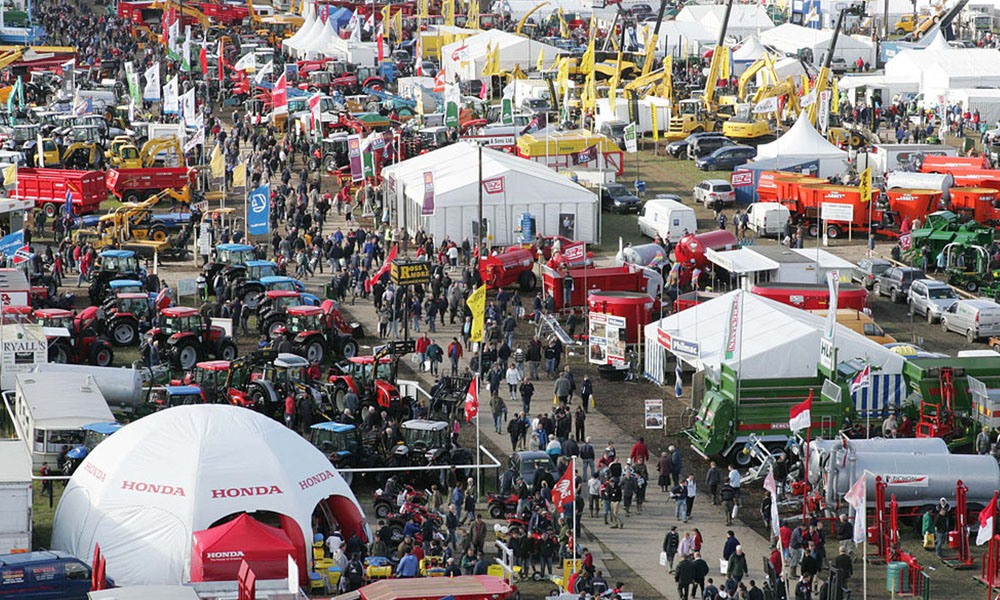 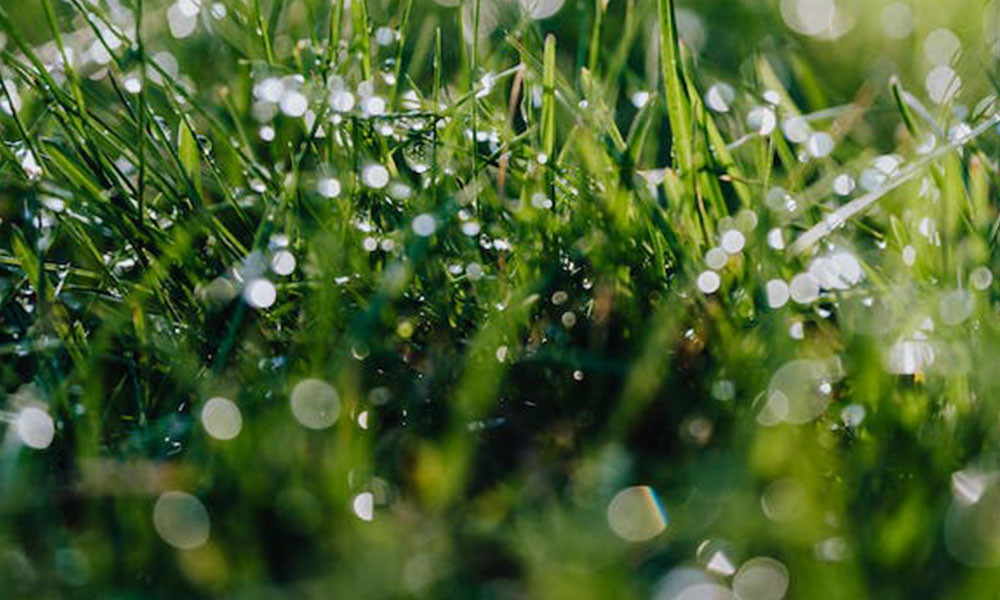