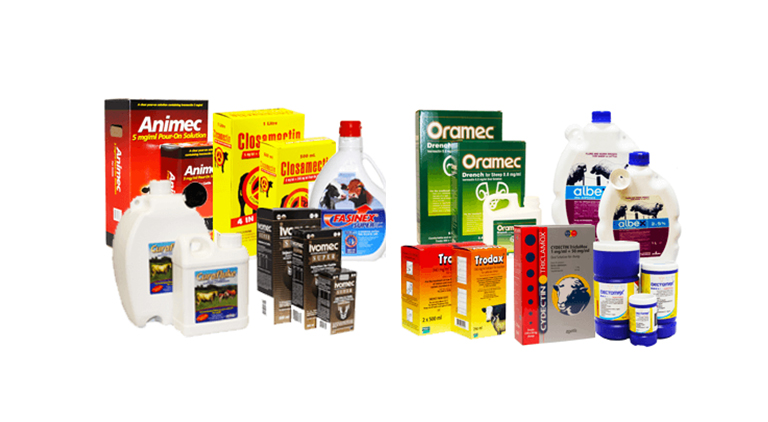 Do you support the Irish Government's plan to introduce stricter regulations on the sale of animal medicines?

Of 104 poll participants, 87.5% oppose regulation, while 8.65% were in favour. A further 3.75% were undecided. The Department of Agriculture, Food and the Marine claims that the regulations are necessary to combat rising anthelminthic resistance on Irish farms.

However, the result of our poll suggests that farmers agree with opposition groups like the Irish Licensed Merchants Association (ILMA). The ILMA claims that the new regulations will allow vets to monopolise the sale of wormers, leading to price hikes for farmers on the ground. Speaking to a joint Oireachtas Committee on Agriculture, Food and the Marine earlier this year, Roscommon TD Deputy Michael Fitzmaurice claimed that small farmers will suffer the most from the new regulations. “If this starts,” Deputy Fitzmaurice said, “then God help the small farmer, because the big guy will always be the winner.”

The ILMA also maintains that the new regulations will lead to hundreds of job losses in rural communities. The Association claims that the proposed legislation will make the role of Responsible Persons, currently permitted under Irish Law to sell Licensed Merchant medicines on retail premises without a prescription, redundant. Spokespersons for the ILMA have proposed an alternative. They say they support the formation of a regulatory body for Responsible Persons in the retail sector. This new body would create and maintain a code of practice to ensure responsible prescription practices among retailers, address environmental concerns and safeguard the viability of medicinal ingredients.

However, the Department of Agriculture, Food and the Marine is continuing to press for stricter regulation and is proceeding with its plan to introduce full regulation on 28 January. For the full story on wormer regulation, and how it pertains to EU legislation, check out our article from last month! Thanks for reading.

< Previous Post: Mineral deficiency in ewes and how to avoid it> Next Post: Getting ready for tupping season
Read Next

ACRES: What Does the “New REPS” Mean for Irish Farmers?

Agridirect.ie looks at the new Agri-Climate Rural Environment Scheme (ACRES) and asks: what will it mean for Irish farmers? Minister for Agriculture,...

Agridirect.ie talks about the summer threat of gastrointestinal worms in cattle, and discusses some of the best treatments on the market. We are now...

Agridirect.ie discusses the recent rise in temperatures, and outlines how sheep farmers can protect their flocks from the increasing threat of blowfly...

Lyme Disease: Why Farmers Need To Be Vigilant During Summer

Agridirect.ie discusses the risk of Lyme disease among farmers, and discusses the important preventative measures we should take during the summer mon...

Ash Die Back: The Pathogen Destroying Our Native Tree Species

Agridirect.ie discusses the loss of ash trees on Irish farms, and asks: what is Ash Die Back and how do we deal with it? The majority of our ash tree...

A Sheep Shearer’s Guide to Managing Back Pain

Agridirect.ie looks to the upcoming shearing season, and discusses some simple steps for managing shearer’s back pain. That time of year again ...