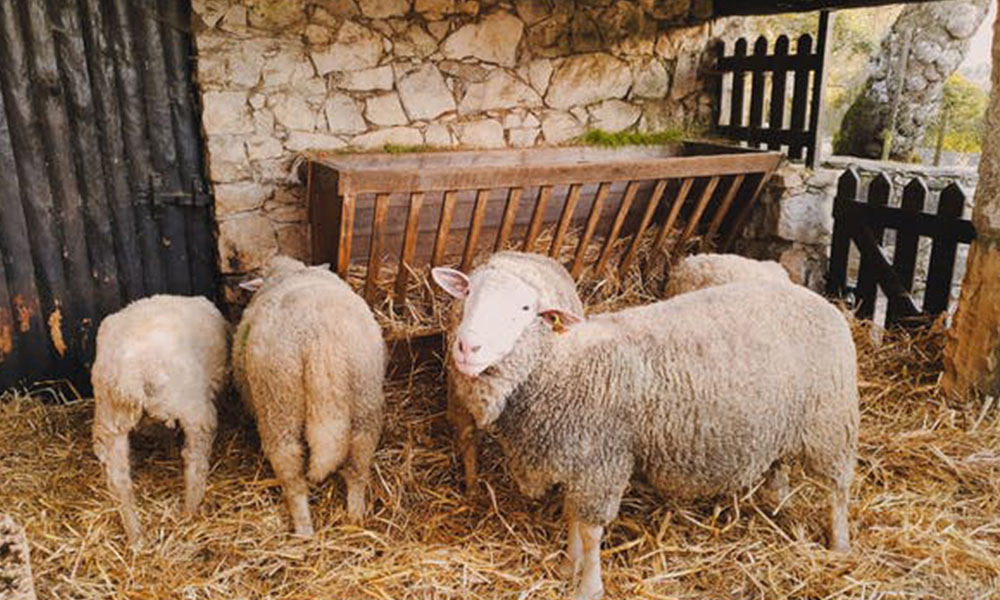 At this stage in the year, most ewes have already gone to the ram. After a successful tupping season (hopefully), our thoughts now turn to maintaining ewe health during the gestation period. Only ewes in peak physical condition are likely to birth strong, healthy lambs. Ewes in poor health are always liable to abort the foetus or fail to hold to the ram. Therefore, it is essential that we ensure the flock has access to plenty of high-quality feed, and that our animals’ diets are supplemented with vitamin and mineral drenches/boluses.

Even ewes in good physical condition can end up aborting lambs due to infectious disease. Small numbers of abortions among healthy animals may result from poor handling or in-fighting among sheep. However, if your flock has been hit by large numbers of ewe abortions in recent years, it is possible that you have a problem with enzootic abortion attributable to infection by Toxoplasma gondii or Campylobacter. It is estimated that these infections are responsible for up to 80 percent of later stage abortion in ewes.

Given that these diseases are most likely to come from outside your farm, good biosecurity practices should be a priority. Some farmers prefer to keep bought-in ewes separate from the main flock for the first breeding and lambing season, and I would certainly recommend this. Additionally, always follow biocontainment measures when dealing with aborting animals. You should ensure that all aborted ewes are separated immediately from the rest of the flock. Cull any ewes that abort lambs, have stillbirths or give birth to weak lambs that don’t live past the first few days.

Furthermore, always remember that some abortive agents in sheep can be passed to humans, so it is crucial that you practice good hygiene when handling aborting sheep. Hands, clothing and footwear should all be disinfected thoroughly after exposure to aborted placental materials.

Chlamydial disease is one of the most common causes of sheep abortions in many countries. Typically, this disease is acquired when ewes are exposed to infected uterine discharges and aborted material, so biocontainment should be an essential part of your plan for limiting lamb losses this season. If the ewe is exposed to the infection, abortion does not result during her current pregnancy unless she is more than six weeks from lambing at the time of exposure. Instead, the infection remains dormant and will cause her to abort during her next pregnancy.

Chlamydial infection will usually cause the ewe to abort her lamb about three weeks prior to the end of gestation. Lambs that are not dead at birth will be weak and are likely to die shortly thereafter.

Toxoplasmosis is caused by ewe exposure to the Toxoplasma gondii parasite. While the reproductive cycle of this animal parasite takes place in cats, an asexual cycle can take place in other animals. Sheep infected with this parasite can abort at any time. Early infection may lead to loss at a very early stage in the pregnancy, perhaps leaving the impression that the ewe is barren. Later infection will lead to late-stage abortion or the birth of weak lambs with poor life expectancy.

Since the sexual reproduction of this parasite takes place in cats, it is essential that all dry feed is secured from exposure to cats and rodents. If you are worried about Toxoplasmosis, you can ask your vet about vaccination.

Another common cause of abortion in sheep, Camplyobacteriosis is caused by infection with Camplyobacter subspecies. This disease is much more common on farms where sheep are raised intensively and hygiene standards are poor in the weeks prior to lambing. Maintaining good flock hygiene will help to mitigate risk. Since imported sheep are the main source of Campylobacter infection, keeping bought-in animals separate from the main flock for a season or two is also a good idea. As with other causes, remove aborting ewes from the flock immediately. 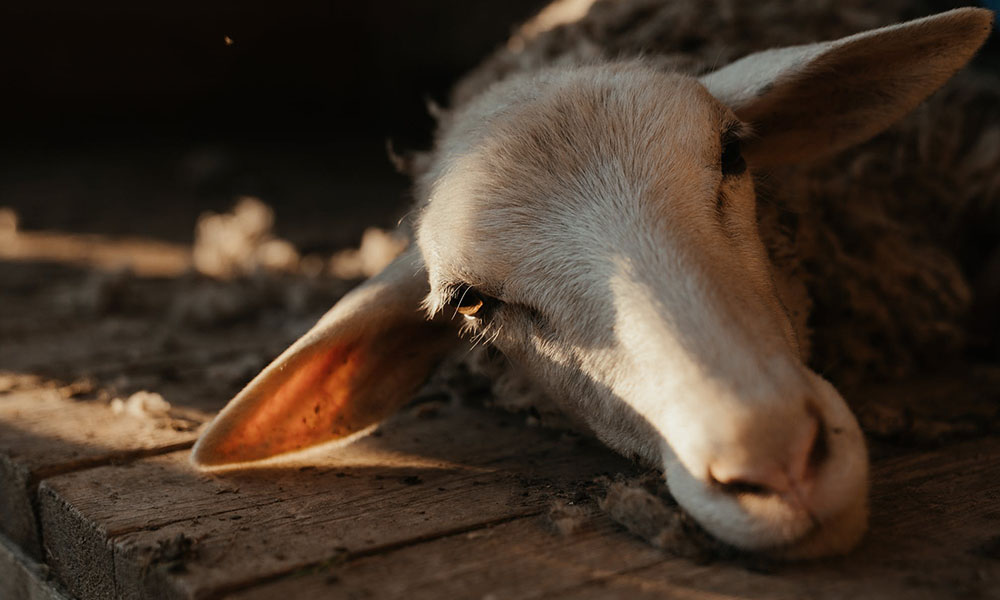